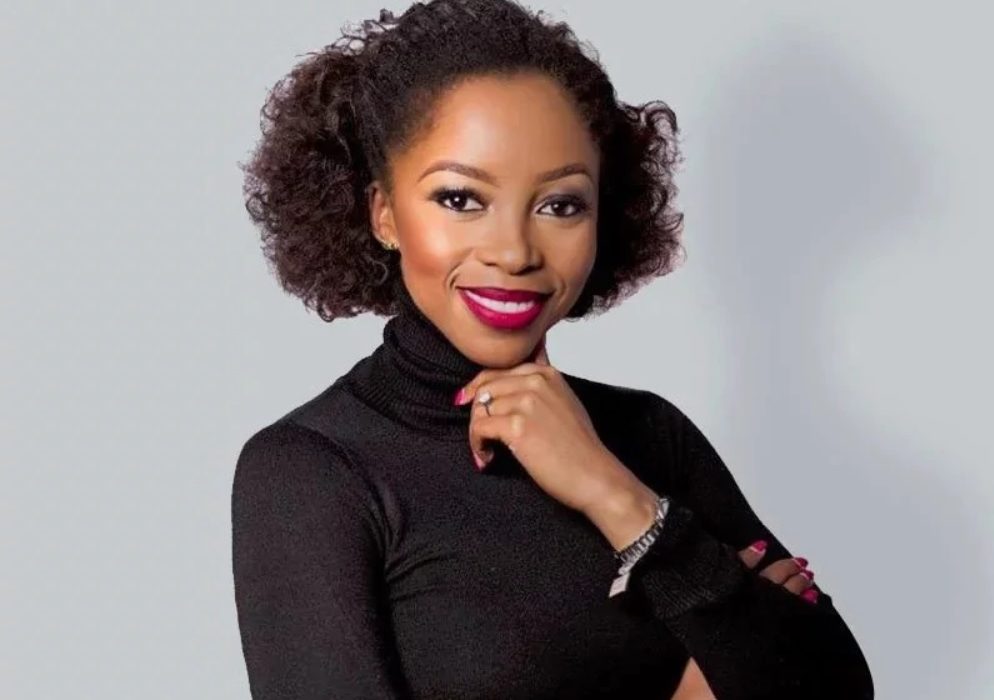 Phuti Mahanyele Dabengwa is the Naspers CEO for South Africa and an accomplished business leader. She is one of the most powerful female leaders in South Africa. She is also passionate about leadership, youth empowerment and entrepreneurship.

Her Big Break: Phuti Mahanyele earned her first big leadership role around 1998 at the age of 27.

She was rejected twice by the company where she earned her first big leadership role. On her third attempt, the company offered her a 3-month internship. She accepted and quit a well-paying job for the internship, which she transformed into a leadership job.

Phuti is a passionate go-getter. Her passion is exemplified through the 15 quotes below.

“Every person is a leader. It is about having the tenacity to be who you are supposed to be.”

“To be a leader, you need courage.” – Phuti Mahanyele Dabengwa

“As women, we need to make sure that we are heard.”

“It is more difficult for us as black women to prove ourselves.”

“There are so many women that are well qualified and have the capability to add value.” – Phuti Mahanyele Dabengwa

“Leadership is about being able to lead through people.”

“Some people will only be comfortable with you when you are on the same level. The minute you’re on a higher level, they feel the need to challenge you.”

“On my way up, I was undermined frequently. But, I chose not to fight every single fight. I did not want to be battle weary.”

“Leadership is a process of learning.”

“I like to work with smart people. I am not afraid to be amongst people who are more intelligent than me.” – Phuti Mahanyele Dabengwa

“Being an entrepreneur is not just about ideas. It is also about being able to execute them.”

You can engage with Phuti on social media via LinkedIn and Twitter.

I’m an ambitious township girl turned professional marketer and digital entrepreneur. As a little girl, I often dreamt of ‘making it big’ and making a difference in the world. My current plan is to become a successful business leader but I don’t want to be the only one. So, I plan on using my journey to help other women to become leaders in their fields. As part of my plan, I started an inspiration blog committed to helping women to achieve personal fulfilment and professional success.