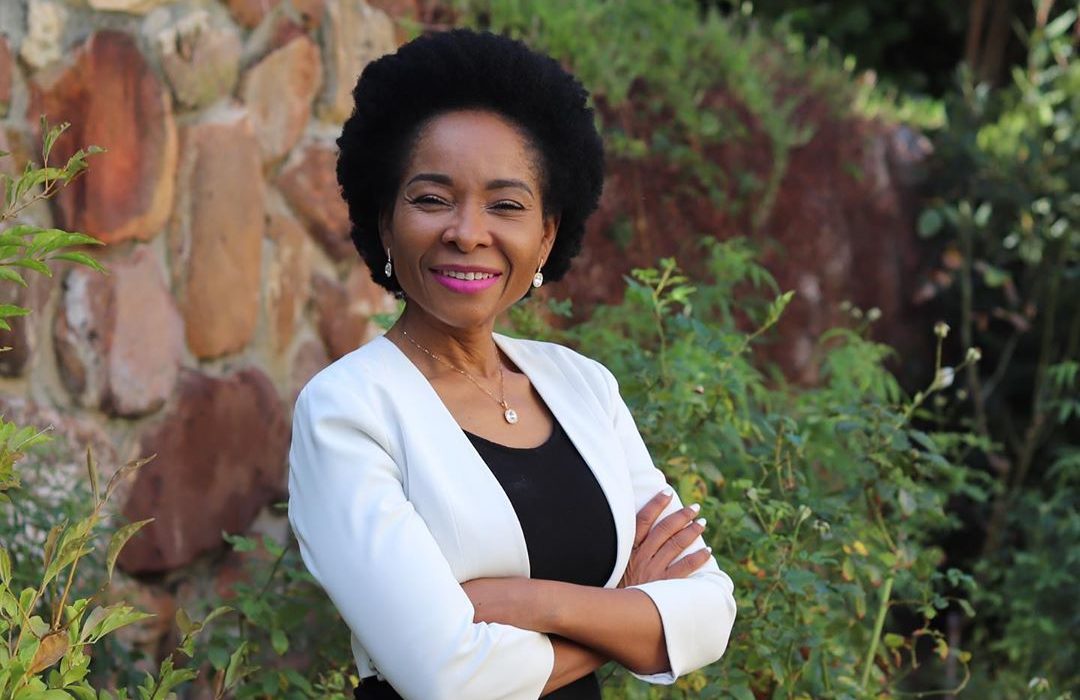 “Whatever happens, don’t be anyone but yourself. Don’t ever act like anyone else. That would be fatal.” – Professor Mamokgethi Phakeng

“Prioritise your peace. Practice being calm when you feel like you are being challenged, undermined or tested. Overreacting only creates regret.”

“Take care of your mental and emotional wellness.”

“Take some time to take care of yourself. Do it for your inner wellness. The stronger you are, the more you can contribute.”

“Some things work out better when you are just being and trusting yourself.”

“Choose your inner peace. Give up the idea of having everything figured out.”

“Understand that there is no success without pain and sacrifice.”

“Remember why you started and keep going. Don’t let anything or anyone distract you from your vision.

“Never miss an opportunity to benefit from your pain and tears. Use the lessons to build success.” – Professor Mamokgethi Phakeng

“Don’t rush it. Don’t overthink it. Don’t lose yourself in the noise.”

“In every situation that pops up, we have a choice about how we’re going to react to it.”

“If you pay attention to the patterns in your life you’ll realise that everything eventually works out.”

Life’s too short. Make the most of each day, even in during challenging times.

“Don’t be scared of uncertainty. There’s something special about being in a place where you don’t know what’s next.”

“Be and do your best while you’re still strong, healthy and able. One day you’ll be too old or too tired.” – Professor Mamokgethi Phakeng

“Women have to be much better than men to land top jobs.”

“Young women need to make the most of every opportunity that presents itself and take a firm hold on leadership possibilities – that is how leadership starts.”

“Never be defined by failure, just accept it as part of living a full life. Setbacks can be a source of strength.”

“In a rapidly changing world, leadership is about challenging yourself. You need to be prepared to risk failure, otherwise you can never succeed.”

“To succeed in today’s world, you have to do things differently and risk failure.” – Professor Mamokgethi Phakeng

“Never celebrate being the first, take it as a challenge to do something bigger and more meaningful.”

“In victory, always share credit. In defeat, shoulder the blame.”

In 2008, the University of the Witwatersrand appointed her as an Honorary Professor of Mathematics Education. In 2007, Prof Mamokgethi Phakeng became a Professor Extraordinaire at the Tshwane University of Technology and a Trustee at the FirstRand Foundation Board of Trustees.

I’m an ambitious township girl turned professional marketer and digital entrepreneur. As a little girl, I often dreamt of ‘making it big’ and making a difference in the world. My current plan is to become a successful business leader but I don’t want to be the only one. So, I plan on using my journey to help other women to become leaders in their fields. As part of my plan, I started an inspiration blog committed to helping women to achieve personal fulfilment and professional success.